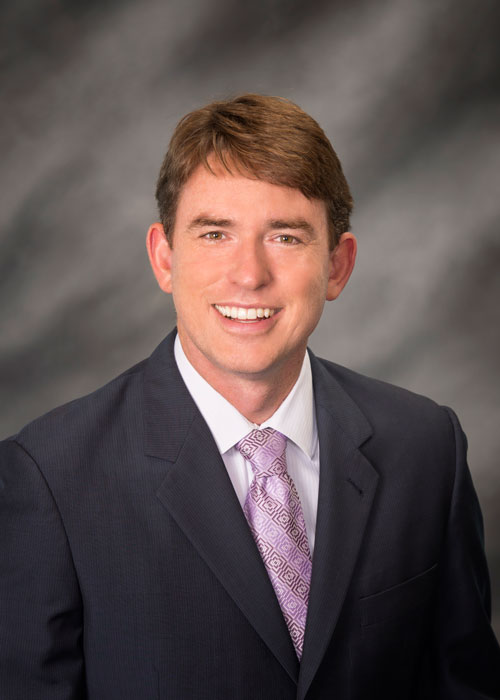 James joined the company in 2000 as an Application Engineer.  Beginning in 2003 he spent six years in Australia as the company’s International Business Manager before returning in 2009 to lead the Biological Treatment group.  In 2012, James was promoted to Director, Product Management.

Let's get in touch

Give us a call or fill in the form below and we will contact you. We endeavor to answer all inquiries within 24 hours on business days.